Golden Globe Awards 2020 are tomorrow and here is one final look before we know the winners in all the categories. I am a long time fan of Warner Bros. Studio and lucky enough to visit the famous studio a few times. I used to work for a company that was partnered with Warner Bros. Studios at the time. Here is a look at the nominations The Warner Bros. Studio received.

The Golden Globes Nomination Announcement was released to the press and public on December 9th, 2019. To view the full video of the nominations watch below. Video rights and property belong to The Hollywood Foreign Press Association. 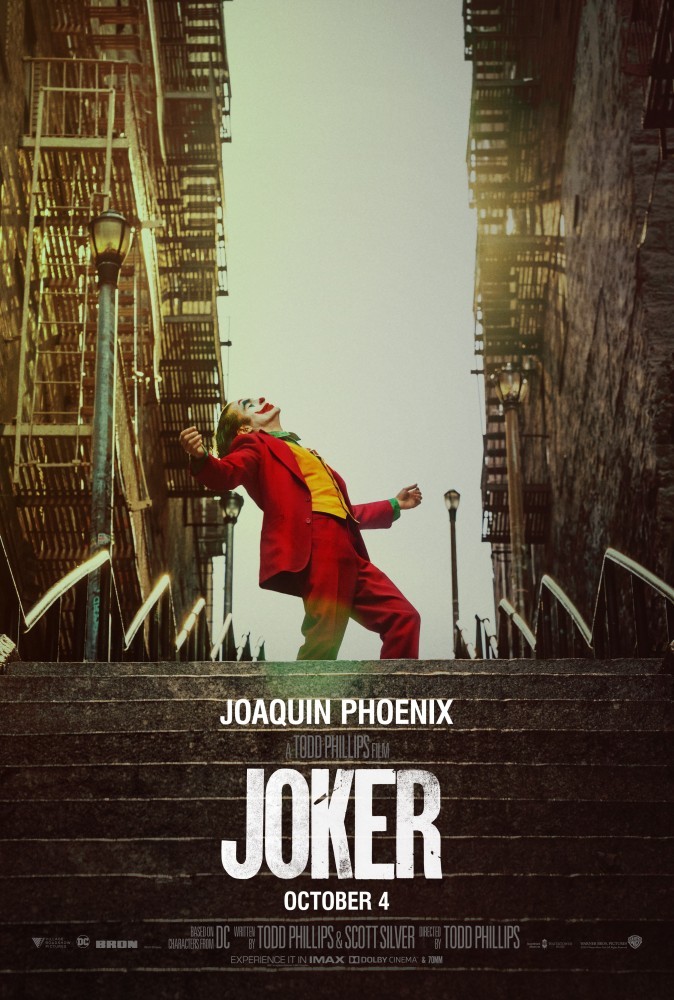 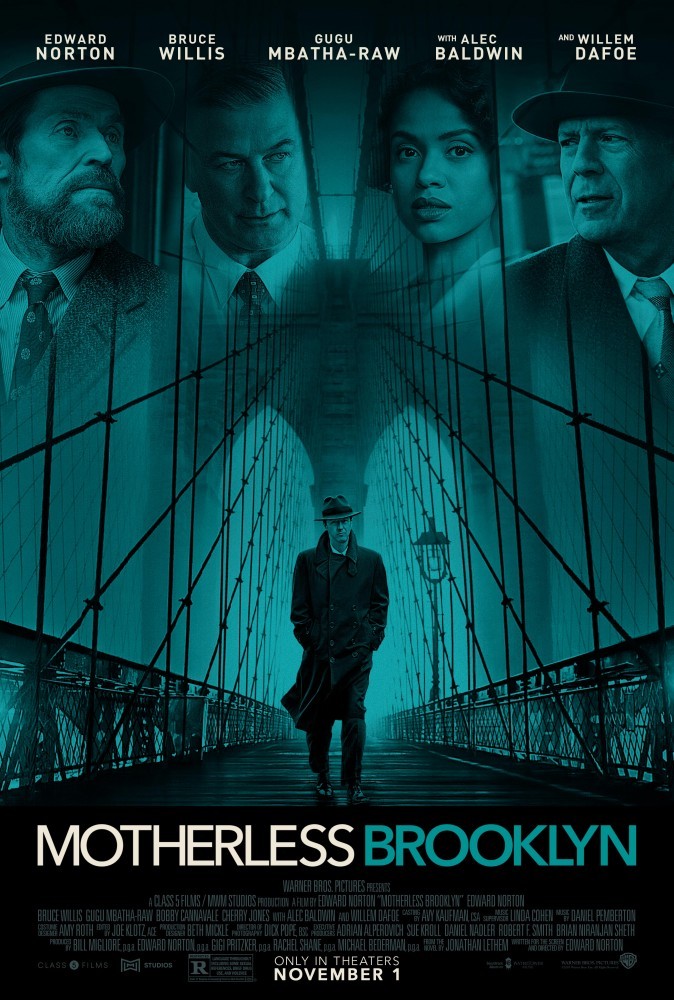 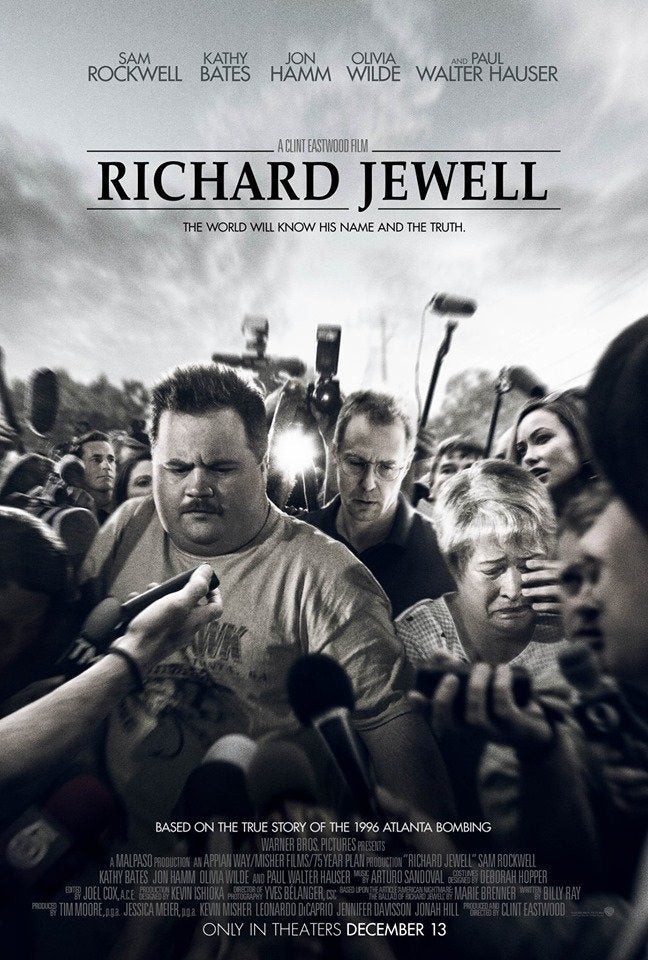 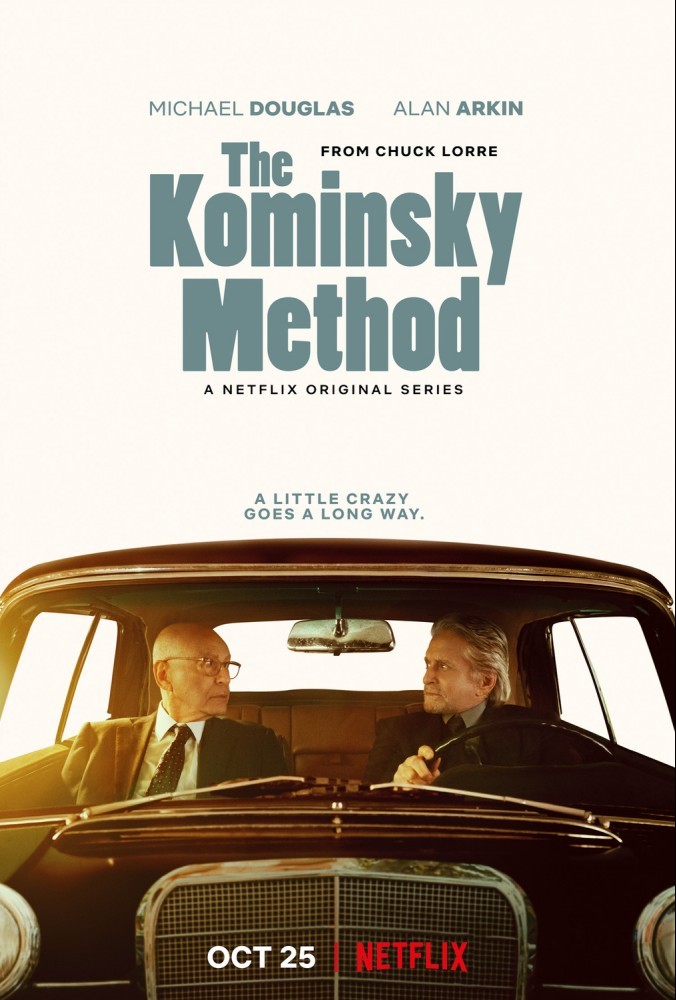 The Receipt of The Carol Burnett Award

If you have not heard of this award yet that is okay. It is still very new and will be represented the second time at this year’s 77th Golden Globe Awards to Ellen DeGeneres. Who is the lady behind the name? Carol Burnett is a legendary television actress with a career spanning over seven decades. She was the first woman on television to have a show named after her and hosted by her. Since the award is named after her she was the first to receive the award. Watch her speech here.

The 2020 receipt Ellen DeGeneres made her debut on television in 1994 with the sitcom Ellen until 1998. It was until a few years later in 2003 The Ellen DeGeneres Show made it’s debut. She has been nominated a whopping 86 nominations with 91 wins and holds the title for most awards won in People’s Choice Awards. Ellen does hold other accomplishments, awards and honors in her name. She also started a charity endangered wildlife. To learn more visit their website here.

The Warner Bros. Studio Awards Past

Since the Founding of the company on April 1943 by Harry Warner, Albert Warner, Sam Warner, and Jack L. Warner. The company throughout the years has brought some timeless feature films and television to our screens. To learn more about the company history visit their website.

The Golden Globes “Best Motion Picture Through the Years”

What comes after The Golden Globes?

Magical World of Hogwarts in the Warner Bros. Tour in London

As today marks the first day of Christmas around the world I am very excited. However as a fellow Gryffindor I look forward to celebrating some of Hogwarts School of Witchcraft and Wizardry traditions during Read more…